Just look at some of the fantastic work that the children have completed this half term whilst working on the topic of South America! They have learnt many new interesting facts about the country whilst also learning and developing a wide range of skills! Good work!

Take a look at just a selection of the finished Fairtrade vlogs created by the pupils! Great work pawb! 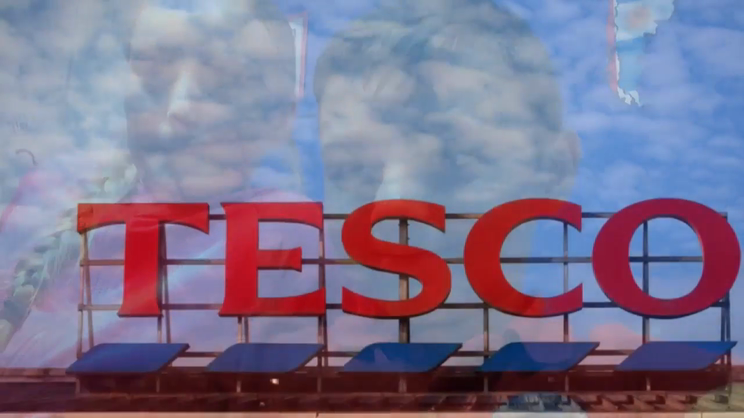 The Fairtrade fun has continued this week with an action packed week back in the classroom. Pupils have been learning about the process involved in getting bananas from the plantation farmers to on the supermarket shelves. They have worked collaboratively to decide which one of the 5 workers involved in that process should receive the most or least money, having to justify their answers. They then applied their numeracy skills to work out the costing of the ingredients needed to make their own fairtrade banana smoothies, whilst also working out how to make a profit. Eye catching posters too had been made advertising the sale of the smoothies and finally breaktime on Friday was a 'Fantastic, Fairtrade Friday' with many pupils selling and buying their product! Take a look!

Pupils took a trip to Tescos in Pembroke Dock this week as part of their study on Fairtrade. They found a variety of Fairtrade products for sale and recorded and compared prices to those of non-Fairtrade items. At the same time they were videoing themselves in preparation for making a fair trade Vlog! Keep a look out to see some examples of the finished products!

Pupils and staff were back in full swing this week! On Thursday they opened the doors to pupils dressed from head to toe in colour as they then  entered into a corridor bursting with the sounds of the Amazon River, parrots sqwaking, monkeys swinging and leaves rustling. With staff and pupils in role an incredible immersive day was enjoyed by all. Many teaching ideas and wonders were gathered by pupils before joining year 6 pupils and staff on a lively Samba carnival parade! With a range of South American instruments, masks and flags, the parade was a perfect end to a fantastic day which was clearly enjoyed by all!

Take a look at just some of the photos showing snap shots of the day!